21BLACK is a rock band formed in May 2004. The band is based in the Texas Hill Country between Austin and San Antonio. The soul and sound of the band is diverse, drawing musical influences from classic rock, jazz, and classical music. 21BLACK appeared in the Ponderous Productions 2008 movie series "The Innocent Killers". Their music was featured as a recurring theme in each of the ten series of movies, and the band appeared in three of the movies. In 2009, the band released their debut album “Now is the Time”.

Now Is The Time 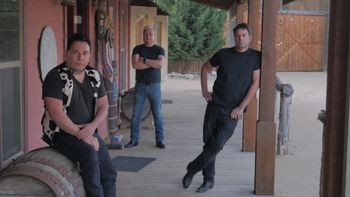 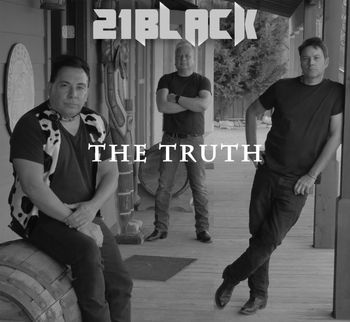 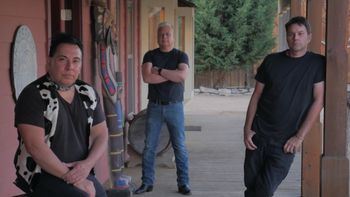